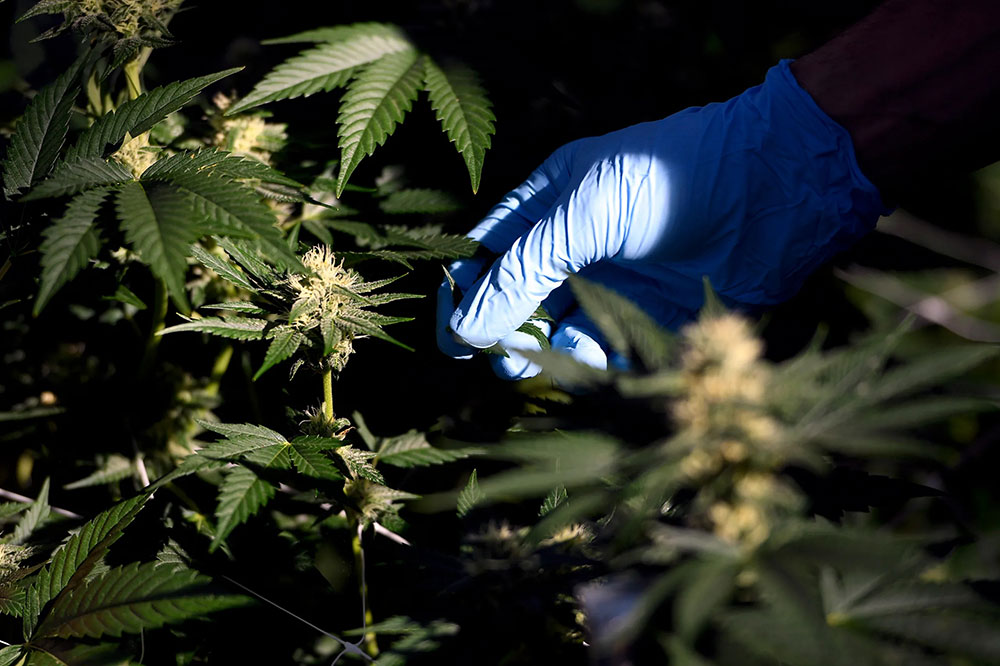 What is Medical Cannabis?

Cannabis has a long history as a medicinal plant, likely dating back two millennia, and is one of the world’s oldest cultivated plants. In 1985, pharmaceutical companies received approval to develop THC preparations for therapeutic use, and as a result, cannabinoids were reintroduced into the mainstream healthcare system.

There are over 113 cannabinoids found in the cannabis plant. Cannabinoids (THC, CBD, CBN, CBG, CBC) work by interacting with cannabinoid receptors in the body.

How Is Medical Cannabis Consumed?

Each form of consumption has a different route of administration, onset of action and duration of effect associated with it.

Visit mmcc.maryland.gov for more information and helpful resources on registering as a Medical Cannabis patient.

You must be at least 18 years of age to view this site.